Nationwide house prices rose by 2.25% during the year to Q2 2019, in contrast to the previous year’s decline of 0.27%. Quarter-on-quarter, house prices increased 0.55% in Q2 2019. House prices have fallen over the past three years, after dramatic government measures to curb speculative house purchases. 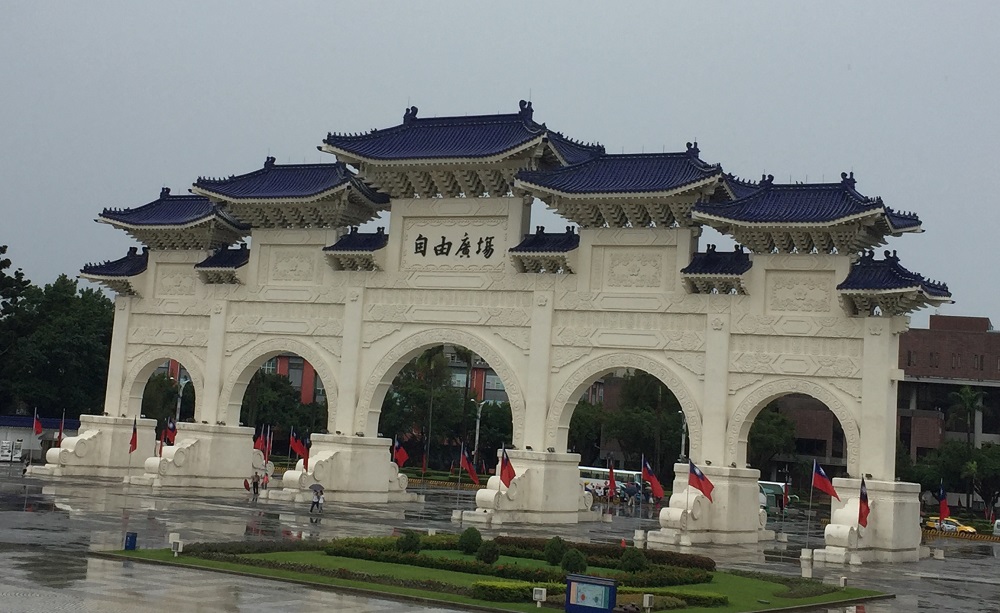 Property sales in the country’s six major cities (Taipei, New Taipei, Taoyuan, Taichung, Tainan and Kaohsiung) soared 17% to 22,949 units in July 2019 from a year earlier. This was the highest level of monthly sales for three and a half years.

Construction activity is surging. In the first half of 2019, the total number of residential construction licenses issued rose by 16% to 68,215 from a year earlier, following a 32.3% growth in 2018, according to the Ministry of Interior.