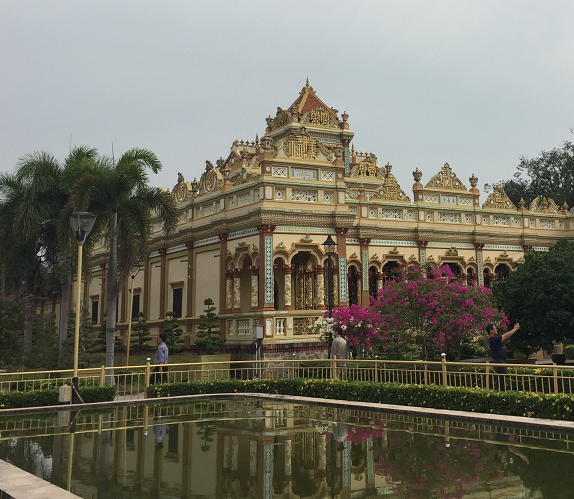 In Ho Chi Minh City, on the other hand, the average price of existing apartments increased 3.2% in Q3 2018 from a year earlier, almost at par from the previous quarter’s 3.1% growth, according to Savills. In a quarterly basis, prices rose by 1% during the latest quarter.

The outlook for the Vietnamese housing market is positive due to continued strong economic growth, rapid urbanization growth, and the construction of several mega projects in major cities. In 2017, the Vietnamese economy grew by a robust 6.81%, up from last year’s 6.21% growth, based on preliminary estimates from the General Statistics Office of Vietnam.

The average rent for apartments in HCMC was $1,214.

Recent news: The Vietnamese economy grew by 6.88% y-o-y in Q3 2018, after expanding by 6.73% in Q2 and 7.45% in Q1, primarily driven by strong growth in services, industry and construction sectors. Vietnam is expected to continue its stellar growth in the coming years, with projected GDP growth rates of 6.6% this year and by another 6.5% in 2019, according to the IMF.