After six years of strong house price growth, the U.S. housing market is now gradually cooling. The S&P/Case-Shiller seasonally-adjusted national home price index rose by just 1.83% during the year to Q1 2019 (inflation-adjusted) – the lowest growth since Q3 2012. House prices fell by 0.57% during the latest quarter. The Federal Housing Finance Agency's seasonally-adjusted purchase-only U.S. house price index increased 3.35% y-o-y in Q1 2019 (inflation-adjusted), a slowdown from a y-o-y rise of 4.98% in Q1 2018 and the lowest growth since Q3 2014. The FHFA index rose by a meager 0.81% q-o-q during the latest quarter. 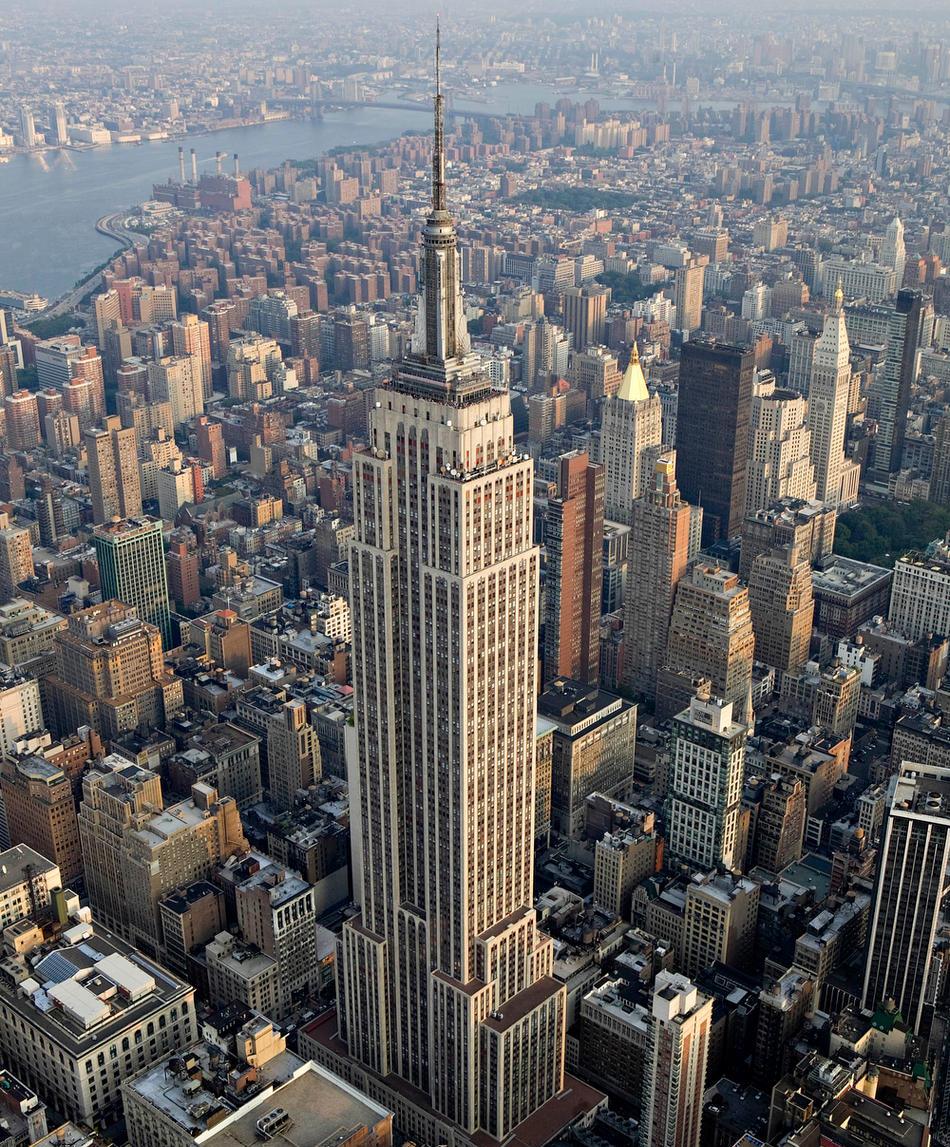 Demand and construction activity are mixed.

Recent news: The U.S. economy grew by 3% in 2018 from a year earlier, up from an expansion of 2.2% in 2017 and actually the fastest pace since 2005, according to the U.S. Federal Reserve. However, the world’s biggest economy is expected to slow in the coming years, with projected GDP growth rates of 2.3% this year and 1.9% in 2020, mainly due to the ongoing trade war.