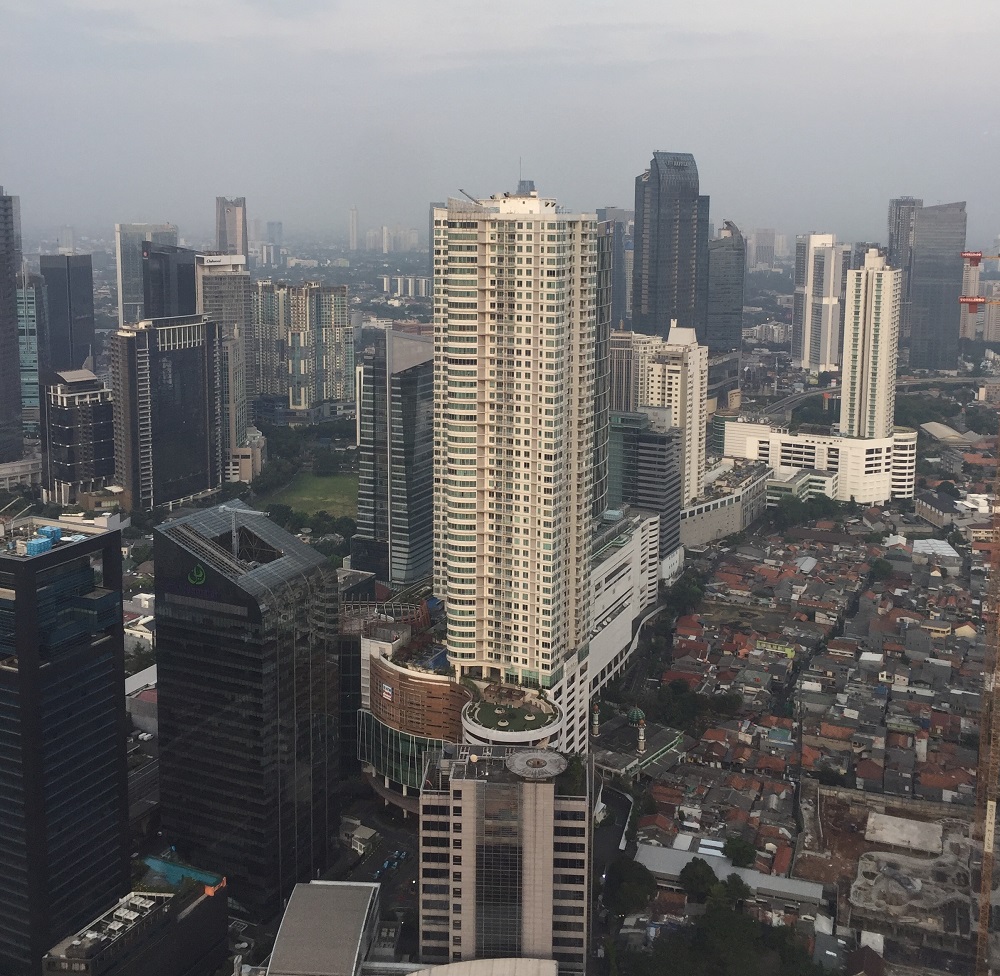 Rents, rental yields: yields are high in Jakarta at 7.09%

Recent news: Indonesia’s economy continues to weaken, registering a real GDP growth rate of 5.02% in Q3 2019 from a year earlier, slightly down from a y-o-y expansion of 5.05% in the previous quarter, amidst falling investment, according to Statistics Indonesia. It was actually the slowest pace of growth since Q2 2017. The government is targeting an economic expansion of 5.08% this year and another 5.3% in 2020. Bank Indonesia held its key rate unchanged at 5% in November 2019, following four consecutive rate cuts of a total of 100 basis points since July 2019, in an effort to boost economic growth.

After facing one of the most serious political and religious tensions in Indonesia’s history last year, political conditions have improved dramatically in recent months, with President Widodo’s popularity back to its near record highs. Widodo won a second term in office during the April 2019 elections, beating former general and longtime rival Prabowo Subianto.