Nationwide house prices fell by 2.64% in Q3 2022 from a year earlier, in inflation-adjusted terms, following year-on-year declines of 2.25% in Q2 and 1.48% in Q1. On a quarterly basis, house prices were almost unchanged during the latest quarter. 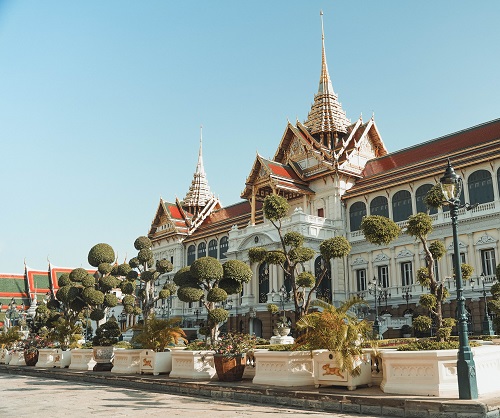 Property transactions are falling sharply. In the first three quarters of 2022, the total value of land and building transactions recorded nationwide fell by nearly 35% y-o-y to THB560.65 billion (US$15.96 billion), based on figures from the Bank of Thailand (BoT). All regions registered falling transactions.

Nationwide condominium registrations fell by 3.8% to 38,687 units in the first three quarters of 2022 from a year earlier, following a 41.8% decline during the full year of 2021, according to the BoT. Despite the aggregate fall, condominium registrations in the city centre actually rose strongly by 30.4% y-o-y to 25,493 units, in sharp contrast to the 56.4% fall seen during 2021.

Rents, rental yields: yields are moderate in Bangkok at and average of 4.55%

Recent news. Thailand’s economy expanded by 4.5% in Q3 2022 from a year earlier, up from year-on-year growth of 2.5% in Q2 and 2.3% in Q1, primarily driven by robust private spending, increased fixed investment and recovering tourism, according to the National Economic and Social Development Council. Southeast Asia’s second largest economy grew by just 1.6% during 2021 – among the lowest in the region.

In November 2022, the Bank of Thailand raised its benchmark interest rate by 25 basis points to 1.25%, marking its third rate hike in nearly four years to rein in inflationary pressures. Nationwide inflation eased to 5.55% in November 2022, after reaching a 14-year record high of 7.86% in August 2022.