Nationwide house prices rose by 1.54% during the year to Q1 2019, an improvement from the prior year’s miniscule growth of 0.24%. Quarter-on-quarter, house prices increased 0.5% in Q1 2019. House prices have fallen over the past three years, after dramatic government measures to curb speculative house purchases. 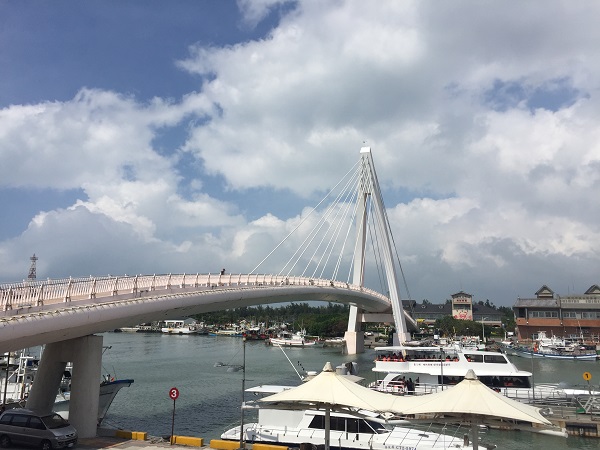 Construction activity is surging. In Q1 2019, the total number of residential construction licenses issued rose by almost 20% to 32,954 from a year earlier, following a 32.3% growth in 2018, according to the Ministry of Interior.

Recent news. Taiwan’s economy grew by 1.72% in Q1 2019 from a year earlier, down slightly from 1.78% growth in Q4 2018 and the lowest expansion since hitting 1.22% in Q2 2016, according to the Directorate General of Budget, Accounting and Statistics (DGBAS). Recently, DGBAS slashed its forecast for Taiwan’s 2019 economic growth to 2.27% from an earlier projection of a 2.41% growth, amidst rising uncertainty over global demand.