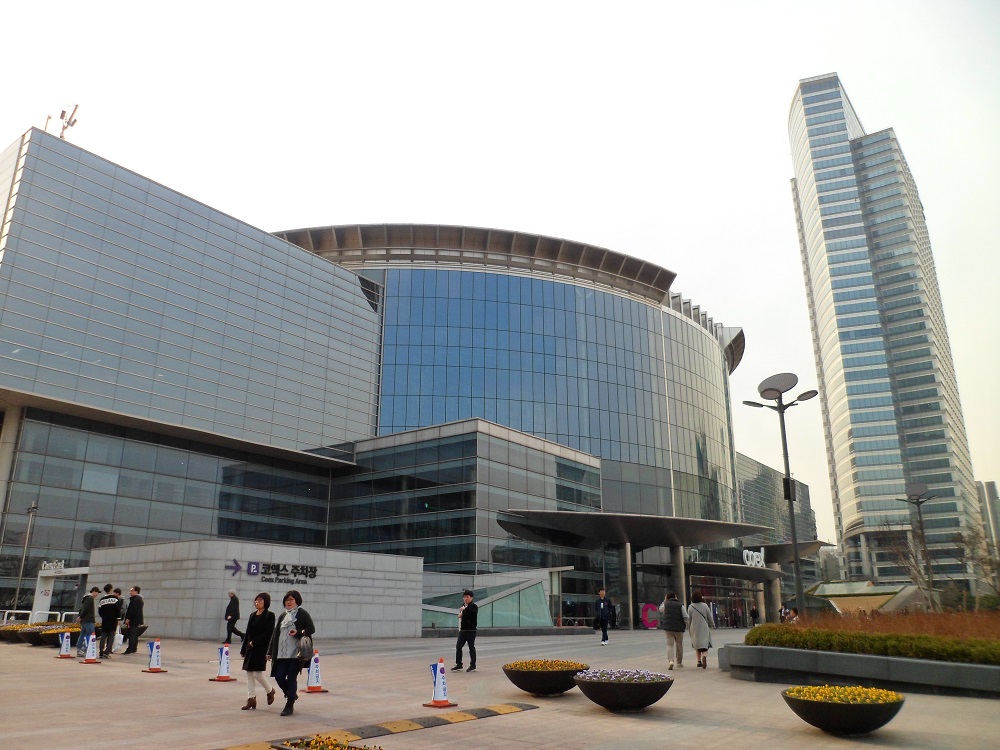 Recent news. South Korea’s economic growth slowed to 1.8% in Q1 2019 from a year earlier, significantly down from the previous quarter’s 3.1% growth, amidst a sharp drop in exports and slowing capital investments, according to the Bank of Korea (BOK). GDP actually shrank 0.3% quarter-on-quarter in Q1 2019, in contrast to a 1% expansion in Q4 2018 and the biggest slump since Q4 2008. Recently, the BOK lowered its growth outlook for 2019 to 2.5%, down from the initial forecast of 2.6%, citing economic uncertainties and weak exports.