Property demand continues to rise both from local homebuyers and foreign investors, according to local property experts. 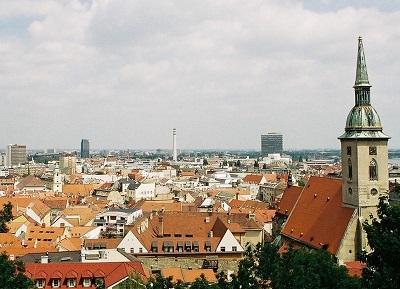 Bratislava apartment costs are low at around €2,911 per sq. m.

Recent news: In Q1 2020, the Slovak Republic’s economy contracted by 3.9% from a year earlier, in contrast to a 2.1% y-o-y expansion in the previous quarter, as the COVID-19 pandemic and the subsequent lockdowns delivered a heavy blow to economic activity, according to Statistical Office of the Slovak Republic. It was the biggest decline since Q4 2009. The economy is projected to shrink by 6.7% this year, following annual expansions of 2.3% in 2019 and 4% in 2018, based on estimates released by the European Commission.