Russia recorded a surprise surge in houses prices, despite the ongoing Russia-Ukraine war. Nationwide real house prices soared by 11.57% in Q3 2022 from a year earlier, an acceleration from the previous year’s 7.21% growth. The past three quarters have been the highest year-on-year growth rates recorded since 2007. It is now its seventeenth consecutive quarter of y-o-y price increases. During the latest quarter, nationwide house prices increased 1.97%.

In fact in nominal terms, house prices skyrocketed by 26.86% during the year to Q3 2022, as inflation surge amidst a volatile rouble and the unprecedented sanctions imposed by Western countries against Russia due to its invasion of Ukraine.

Nationwide house prices plunged 29% (inflation-adjusted) from 2011 to 2018. The housing market started to recover in 2019 and continued to strengthen in the past two years despite the pandemic. 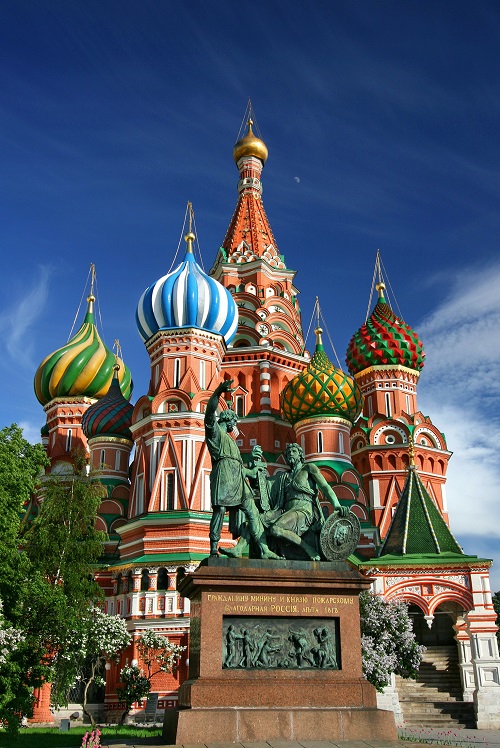 Housing loans continue to rise, but outlook is gloomy

However, the outlook remains gloomy as hundreds of thousands of Russians have left the country in recent months and have been purchasing properties in other countries instead, such as Dubai.

Rents, rental yields: yields are poor both in Moscow and St Petersburg, at around 3% to 5%

Recent news. The Russian economy shrank by another 3.7% in Q3 2022 from a year earlier, following a year-on-year contraction of 4.1% in the previous quarter, amidst the fallout from the Russia-Ukraine war and associated international sanctions, according to the Federal State Statistics Service.

The Central Bank of Russia (CBR) expects the economy to contract by 3% to 3.5% this year while the Ministry of Economic Development is more optimistic, expecting Russian GDP to fall by just 2.9%.

In December 2022, the CBR decided to keep the key interest rate at 7.5%, following a cumulative 1,250 basis point cut since February 2022, to boost economic activity amidst the deterioration of foreign trade due to the EU’s oil embargo. However, inflation increased dramatically after Russia launched an all-out invasion of Ukraine in February 24.