The average selling price of apartments in Romania fell by 2.19% during the year to Q1 2019, in contrast to a 4.71% growth in a year earlier, amidst slowing demand. In fact, it was the biggest y-o-y decline since Q2 2014. In a quarterly basis, Romanian house prices dropped 3.5% during the latest quarter. 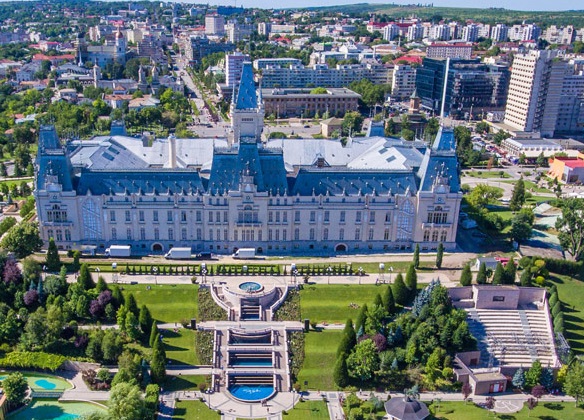 In Q1 2019, the demand for residential dwellings (which include both houses and apartments) in Romania’s largest regional centres fell by 20% from a year earlier, according to real estate intelligence platform Analize Imobiliare. On the other hand, residential construction activity remains strong. In 2018, the number and area of residential building permits in Romania rose by 2.6% and 9.5%, respectively, according to the National Institute of Statistics (INS).

Recent news: Romania’s economy remains robust in Q1 2019, registering a real GDP growth rate of 5% year-on-year and 1.3% quarter-on-quarter – making it one of the three fastest growing economies in the EU, according to the INS. The economy is projected to expand by a modest 3.3% this year, from expansions of 4.1% in 2018 and 7% in 2017, according to the European Commission (EC).