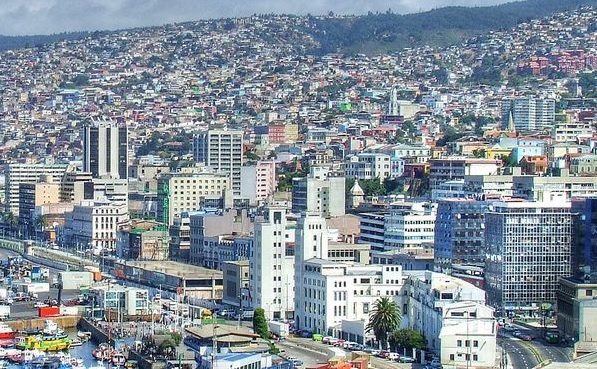 Recent news. Chile’s economy grew by 1.2% in 2019 from a year earlier, supported by an improvement in the mining sector, but this remains sharply down from the previous year’s 4% growth, based on government estimates. Chile is the top copper producer in the world.

The protests that began in early-October 2019 have since dampened prospects from the remainder of the year. The social unrest was sparked by a rise in metro fares, but reflected much larger resentment at the government’s failure to address growing inequality. Accordingly, the unrest had cost the country billions of dollars in damages to public infrastructure and lost earnings.