Philippines in the 8th year of a house price boom

The Philippines’ housing market continues to perform very well, amidst strong economic growth. The average price of 3-bedroom condominium units in Makati CBD surged 15.15% during the year to Q1 2019, a sharp improvement from the previous year’s 5.87% growth. Housing prices increased strongly by 5.82% during the latest quarter. 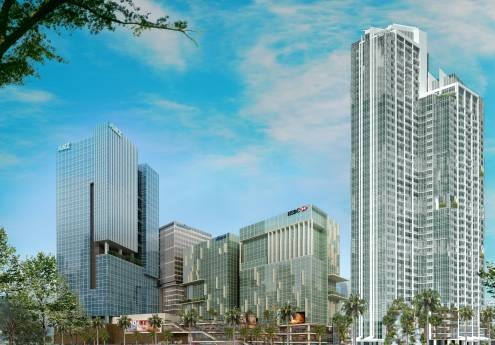 No reason for the housing market to slow.

Makati CBD property prices have risen by almost 132% from 2010 to 2018, amidst rapid economic growth. Yet prices are not high, and yields are good, and the Philippine economy is in the 8th year of strong growth.

Demand remains robust. In 2018, the take-up of pre-sold condominium uits throughout Metro Manila, including fringe locations, reached 54,000 units – surpassing the previous record-high of 52,600 units in 2017, according to Colliers International.

Metro Manila apartment costs are moderate, at around $3,952 per sq. m.

Recent news: The Philippine economy expanded by 5.6% in Q1 2019, slower than the 6.5% growth recorded in Q1 2018, as the government's infrastructure projects hit pause due to the delayed national budget approval, according to the Philippine Statistics Authority. The economy is projected to grow by 6.4% this year, up from 2018’s 6.2% expansion but lower than the average annual growth rate of 6.6% from 2012 to 2017. Despite this, the Philippines remains among the fastest growing economies in Emerging Asia.