After almost eight years of uninterrupted growth, Norway’s housing market has been more or less steady in the past three years. The inflation-adjusted nationwide house price index rose slightly by 0.75% in Q1 2020 from a year earlier, a slight improvement from almost zero growth a year earlier. Quarter-on-quarter, house prices increased 2.15% in Q1 2020.

This can be partly attributed to the implementation of stricter mortgage rules on January 1, 2017, which were focused on restraining house prices in Oslo. 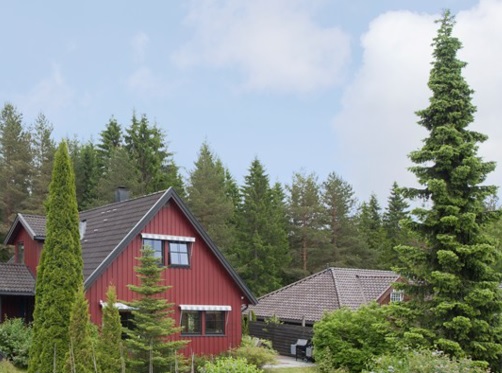 Recent news:In May 2020, Norges Bank slashed the key rate by 25 basis points to a record low of 0%, its third consecutive rate cut since March, after economic activity has fallen abruptly as a result of the COVID-19 pandemic, aggravated by the severe decline in oil prices.

Norway’s economy contracted by 1.5% in Q1 2020, the steepest decline since Q3 2010, as COVID-19 related lockdown measures forced consumers to stay at home and businesses to shutdown temporarily, based on figures from Statistics Norway. The country’s mainland GDP, which excludes the volatile oil and shipping sectors, declined by 2.1% in Q1 2020, the biggest fall since Q4 2008. The Norwegian economy is projected to shrink by as much as 5.5% this year, according to Statistics Norway.