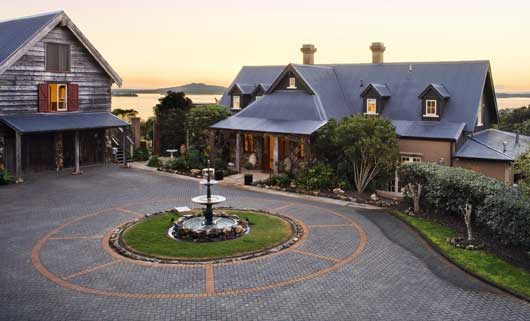 Despite the pandemic and the subsequent lockdowns, demand remains very strong buoyed by very low interest rates. In April 2021, property sales in New Zealand reached 7,218 units – the highest number of properties sold in a month of April for five years, according to the REINZ. Similarly Auckland saw the busiest April in five years, with the number of properties sold rising to 2,591 units.

The limited supply of homes is pushing up prices. In April 2021, the number of properties available for sales in New Zealand fell by 19.6% y-o-y to 15,838 units – the lowest inventory level for April since records began, according to REINZ.

Hopefully supply will increase in coming months with dwelling consents rising by 18.3% y-o-y to 10,372 in Q1 2021, according to Statistics New Zealand.

Recent news: New Zealand’s economy shrank by 3% during 2020, according to the International Monetary Fund (IMF), as lockdowns and travel restrictions hit. This is in contrast to its robust economic performance in the past decade, with an annual average growth of almost 3% from 2010 to 2019.

The economy is expected to recover this year, with a growth forecast of 4%, based on IMF forecast.

In April 2021, the Reserve Bank of New Zealand (RBNZ) kept its Official Cash Rate (OCR) unchanged after cutting it by 75 basis points in March 2020 to a historic low of 0.25% in emergency decision after the outlook for the economy had deteriorated significantly as a result of the impacts of the coronavirus outbreak.