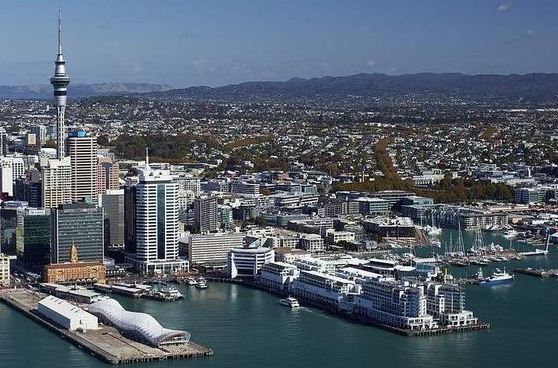 The New Zealand government is introducing a law to tax profits from residential investment properties if they are bought and sold within five years.

"Reducing speculative demand will also help improve housing affordability for owner-occupiers. Current exemptions from the bright line test will remain; this includes the exemption for the main home of owner-occupiers of residential property,"  he added.

“This measure will bring fairness back into the tax system,” he said.

The New Zealand government had earlier announced that it plans to ban foreign buyers from purchasing existing homes, given the acute shortage of housing for native citizens.  The ban will apply only to non-domiciles.

Low affordability became a major poll plank in New Zealand last year. After the coalition of Labor Party and nationalist New Zealand First was announced, the 37-year-old Prime Minister Jacinda Ardern made it clear that she intends to stick with a promise to reduce migration, and restrictions on foreign ownership of houses.