Macau’s housing market remains weak, despite a recovering economy. The average transaction price of residential units fell by 1.55% in 2021, following a slight increase of 1.25% the previous year. Quarter-on-quarter, house prices declined 0.88% during the latest quarter. 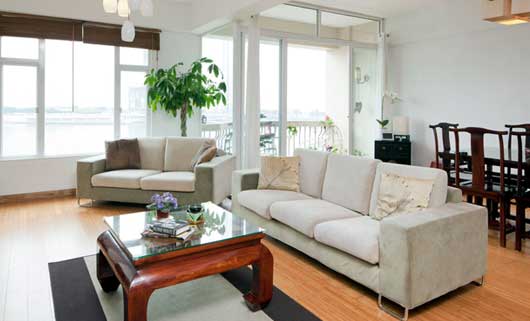 However, Macau’s housing market slowed sharply in the past two years, as slower economic growth in Mainland China, as well as the civil unrest in Hong Kong, has adversely impacted Macau’s gaming, tourism, and property sectors. The fallout from the fast-spreading COVID-19 added another blow to Macau’s already ailing economy last year.

Recent news. Macau’s economy grew by about 20.4% y-o-y in 2021, partially offsetting the massive 56.3% contraction seen in 2020, according to the International Monetary Fund (IMF). The economy is projected to expand by another 37.6% this year.