Macau’s housing market is now cooling rapidly, as slower economic growth in Mainland China, as well as the civil unrest in Hong Kong, is hitting Macau’s gaming and property sectors. The average transaction price of residential units fell by 3.65% during the year to Q3 2019, in contrast to a y-o-y rise of 5.49% a year earlier. It was the second consecutive y-o-y decline since Q3 2016. Quarter-on-quarter, house prices fell by 1.08% during the latest quarter. 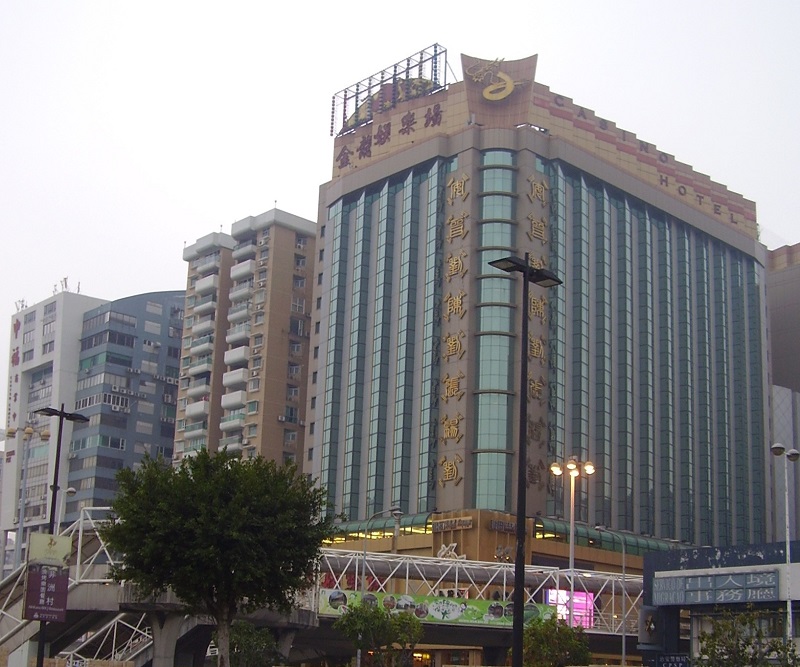 However, the housing market is now weakening, as investor sentiment sours and developers hold off on new projects mainly due to external economic uncertainty caused by the US-China trade war, social unrest in Hong Kong and the Brexit, among others.

Both demand and supply are plummeting. In H1 2019, residential property transactions in Macau fell by 38.6% y-o-y to 4,104 while transaction values plunged 42.1%. Likewise, residential permits and completions were down by 86% and 92%, respectively.