Ireland’s house price rises continue, albeit at a much slower pace 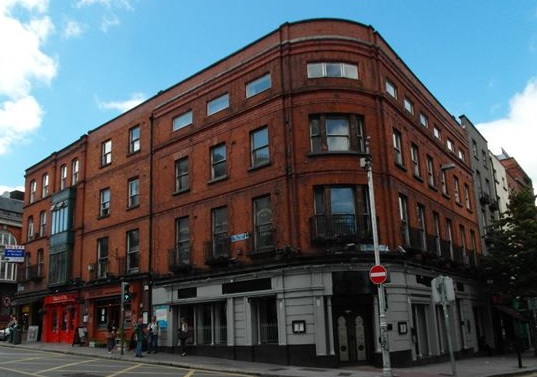 Ireland’s house price growth is decelerating, amidst the uncertainty surrounding the Brexit. Residential property prices increased by a modest 2.78% during the year to Q1 2019, a sharp slowdown from y-o-y rise of 12.4% a year earlier. In fact, it was the lowest growth since Q2 2013. During the latest quarter, Irish house prices actually fell by 1.35%.

Demand is now falling but supply continues to rise

Recently, the European Commission has revised downwards its 2019 growth forecast for Ireland to 3.8%, from the initial 4.5% projection, citing the ongoing decline in confidence, economic uncertainty and global trade tensions as contributing factors.