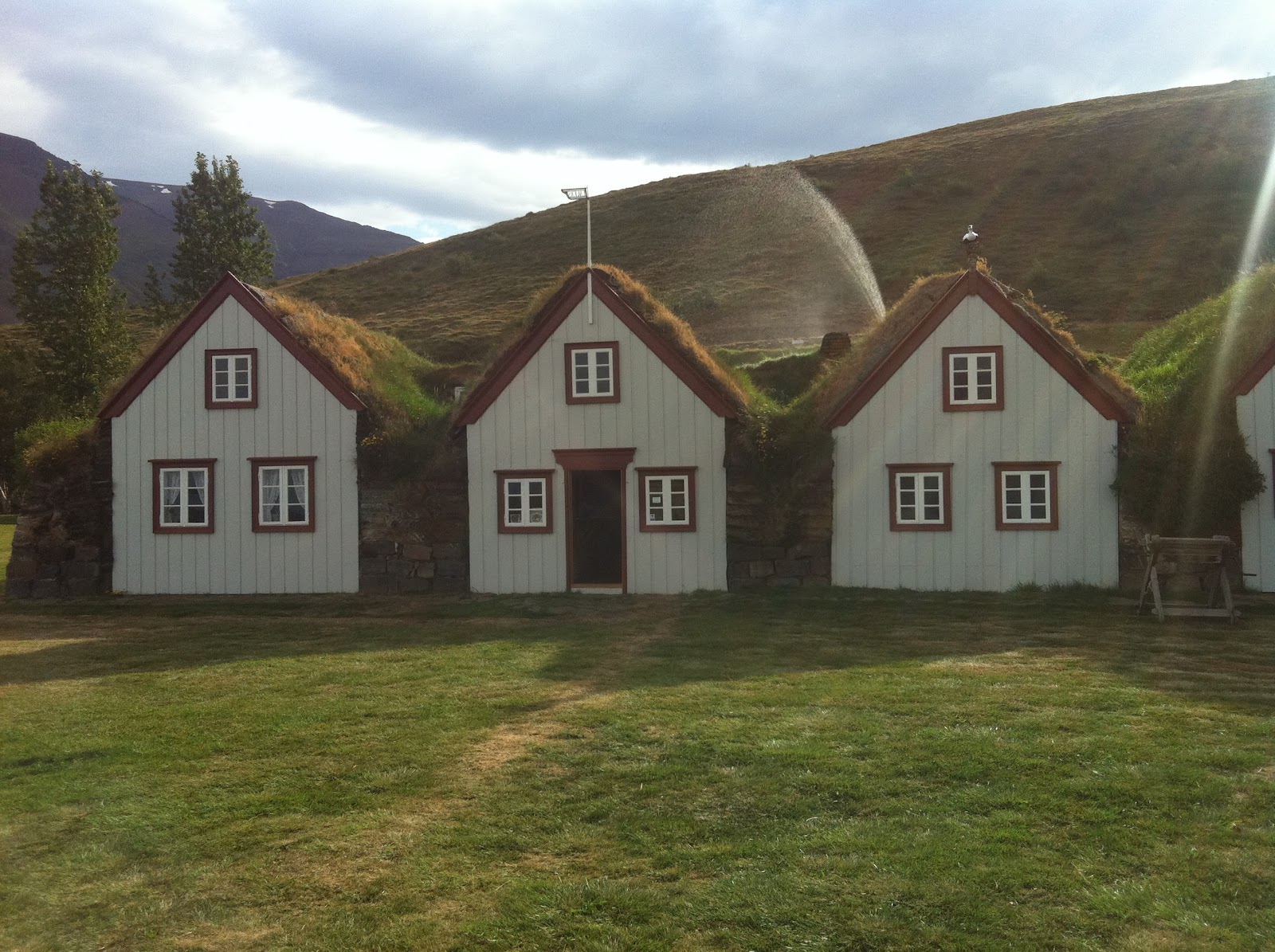 During the first ten months of 2018, there were more tha2 1 million foreign visitors to Iceland through Keflavik Airport, up 565% from the same period last year. About 2.3 million tourists are expected to visit Iceland this year.

Recent news:  Iceland's economic growth forecast for 2018 was recently revised upwards to 3.8%, but still a slowdown from expansions of 4% in 2017, 7.2% in 2016 and 4.1% in 2015, as the economy approaches full capacity, based on figures released by Statistics Iceland. In November 2018, the Central Bank of Iceland unexpectedly raised its key rate by 25 basis points to 4.25%, the first rate hike in three years, amidst rising inflationary pressures.