Iceland’s house prices continue to rise, albeit at a slower pace 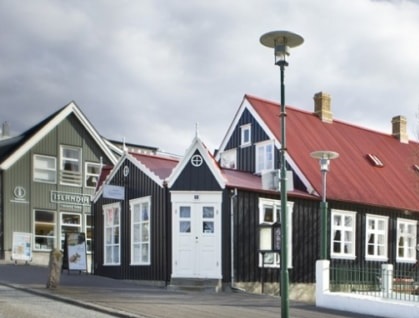 During the first half of 2018, there were more than 1 million foreign visitors to Iceland through Keflavik Airport, up 5.5% from the same period last year. About 2.3 million tourists are expected to visit Iceland this year.

Recent news:  Iceland's economy is expected to grow by 2.9% this year, a slowdown from expansions of 3.6% in 2017, 7.2% in 2016 and 4.1% in 2015, as the economy approaches full capacity, based on figures released by Statistics Iceland. In August 2018, the Central Bank of Iceland kept its key rate unchanged at 4.25% to buoy the economy as inflation has remained in line with the bank’s target.