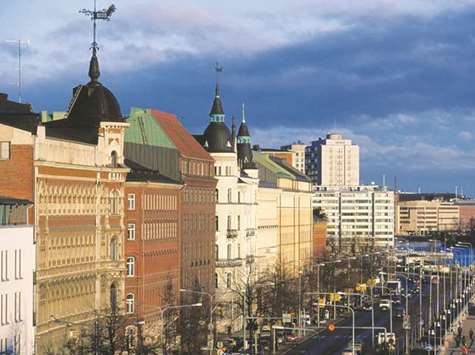 However the economy is now gradually improving, with the unemployment rate falling to 6.2% in October 2019, slightly down from 6.3% a year earlier.

Recent news. The Finnish economy expanded by 1.9% in Q3 2019 from a year earlier, an improvement from the previous quarter’s 1.2%, according to Statistics Finland. After growing by 1.7% last year, the economy is expected to expand by 1.4% this year and by another 1.1% in 2020, based on European Commission estimates.