House prices in Ireland continue to rise at breakneck speed 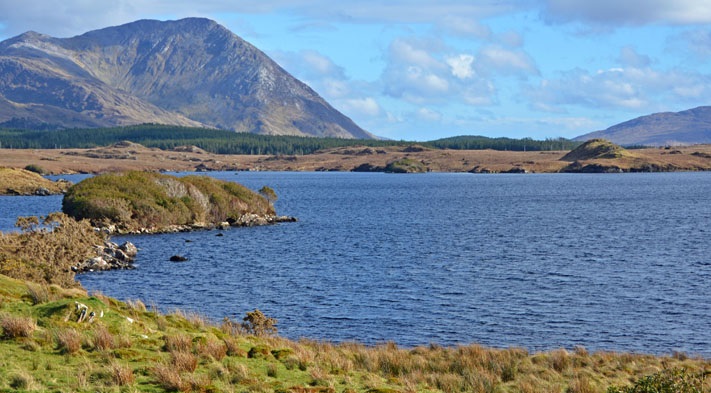 The Irish economy grew by around 7.3% last year, after GDP growth of 5.1% in 2016, 25.5% in 2014 (obviously a statistical artefact), 8.3% in 2014, and 1.1% in 2013, according to the European Commission. The strong growth was mainly driven by companies nominally relocating in the country, such as Perrigo Co. and Jazz Pharmaceuticals Plc, who are attracted by the country’s very open economy and by its relatively low tax inversion rate of 12.5%. Excluding the contribution of multinationals, the economy is still estimated to have expanded by about 4.9% - still double that of the wider euro area.

Recent news: Despite the uncertainties linked to the outcome of the negotiations between the UK and the EU, as well as future US tax and trade policies, the Irish economy is expected to grow strongly this year, with projected GDP growth of 5.6%, the second-fastest growth in the EU, according to the European Commission.