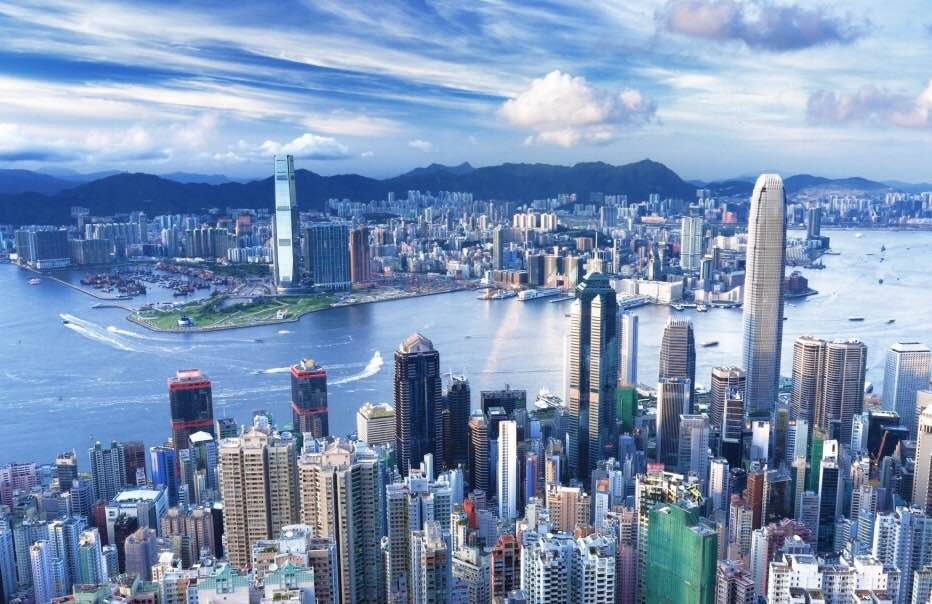 Analysis: Demand continues to rise
In the first nine months of 2018, the total number of property transactions in Hong Kong increased 6.7% to 48,309 units from a year earlier while sales values surged 15.2% to HK$470.63 billion (US$60.14 billion), according to the Ratings and Valuation Department (RVD). The number and value of transactions rose by 12.6% and 30%, respectively, in 2017. Strong housing demand has been propelled by low interest rates and limited supply of land, which the government controls.

Rents, rental yields: poor yields, at just above 2%
Apartment costs in Hong Kong are very high, at around $28,570 per sq. m.

Recent news: Gloomy outlook, amidst US-China trade war
Despite the continued surge in house prices, Moody’s Investor Service expects HK property market to be adversely affected by the US-China trade war (aggravated by rising mortgage rates and a slump in the stock market) in the medium term, projecting house prices and new home sales to drop up to 15% in the next 12 to 18 months. This was supported by a recent Nielsen survey, showing that about 47% of Hong Kongers see home prices falling by an average of 12% next year.

Hong Kong’s economy grew by an estimated 2.9% in Q3 2018, a slowdown from the previous quarter’s 3.5% expansion and the weakest growth in two years. After growing by 3.8% last year, the highest growth since 2011, the government has recently revised its 2018 growth forecast to 3.2% from 3.4%, amid concerns over the impact of the trade war.