Hong Kong's housing market boom is now over, with residential property prices falling by 5.37% during the year to Q3 2019, in stark contrast to a y-o-y rise of 11.28% in Q3 2018. On a quarterly basis, house prices dropped 3.96% in Q3 2019. The recent slowdown was mainly due to slowing demand from Chinese homebuyers, deteriorating affordability, rising mortgage rates, as well as the adverse impact of the ongoing US-China trade war. The worsening social unrest across Hong Kong is also negatively affecting investor confidence.

In recent years, Hong Kong’s government has leaned against property price rises. The government raised stamp duties for all non-first time homebuyers starting November 2016 and cut allowable loans on residential and commercial properties in May 2017. In June 2018, Chief Executive Carrie Lam revealed another series of cooling measures, including a tax against vacant flats. 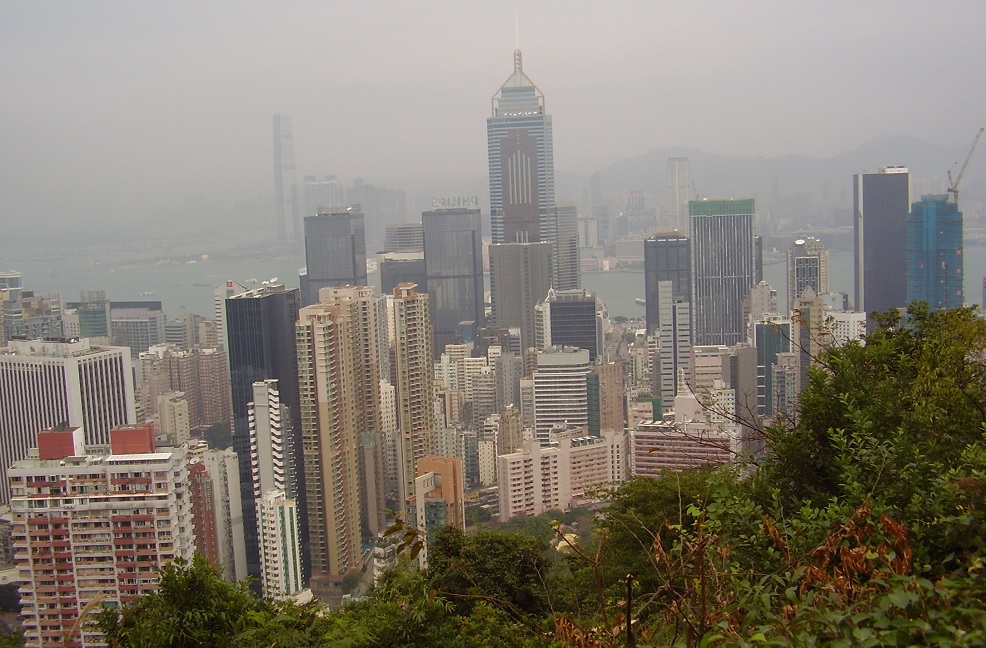 Hong Kong’s economy is slowing sharply, as a fragile global outlook, the ongoing trade dispute between the US and China and the worsening domestic social unrest continue to dampen domestic activity. Hong Kong’s economy contracted by 2.9% in Q3 2019 from a year earlier, in contrast to y-o-y expansions of 0.4% in Q2 2019, 0.6% in Q1 2019, 1.2% in Q4 2018, and 2.8% in Q3 2018. In fact, it was the first contraction in a decade. Secretary of Finance Paul Chan recently lowered its 2019 growth forecast for HK’s economy to just 0% to 1%, down from the previous estimate of 2% to 3% and from a growth of 3% in 2018. But even that is now unlikely to achieve after the economy had officially fallen into technical recession during the latest quarter.

Waves of increasingly violent mass protests have swept across Hong Kong in the past seven months, triggered initially by the introduction of an extradition bill that residents see as China’s latest attempt to erode their political freedoms.

In an effort to buoy the struggling economy, the government unveiled several stimulus measures in recent months – HK$19.1 billion (US$2.44 billion) in August 2019, HK$1.4 billion (US$178.8 billion) in September and HK$2 billion (US$255 million) in October. These include higher salary tax rebates and subsidies for the underprivileged and medium-sized businesses, subsidy for low-income families who do not live in public housing and not on welfare, rent subsidy for retailers, fuel subsidy for taxi and minibus drivers, and fee waiver for ship inspections, among others.