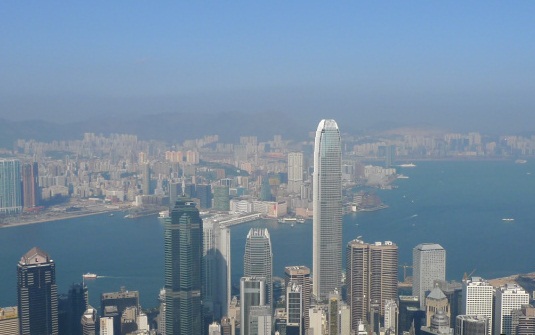 Hong Kong's housing market boom is now over, with residential property prices falling by 0.92% during 2018, in sharp contrast to a y-o-y rise of 12.78% in 2017. On a quarterly basis, house prices dropped sharply by 8.73% in Q4 2018. The recent slowdown was mainly due to slowing demand from Chinese homebuyers, deteriorating affordability, rising mortgage rates, as well as the adverse impact of the ongoing US-China trade war .

In recent years, Hong Kong´s government has leaned against property price rises. The government raised stamp duties for all non-first time homebuyers starting November 2016 and cut allowable loans on residential and commercial properties in May 2017. In June 2018, Chief Executive Carrie Lam revealed another series of cooling measures, including a tax against vacant flats.

Hong Kong’s economic growth slowed sharply by end-2018, amidst the trade dispute between the US and China and slowing retail sales, with exports showing almost zero growth in the last quarter of 2018.