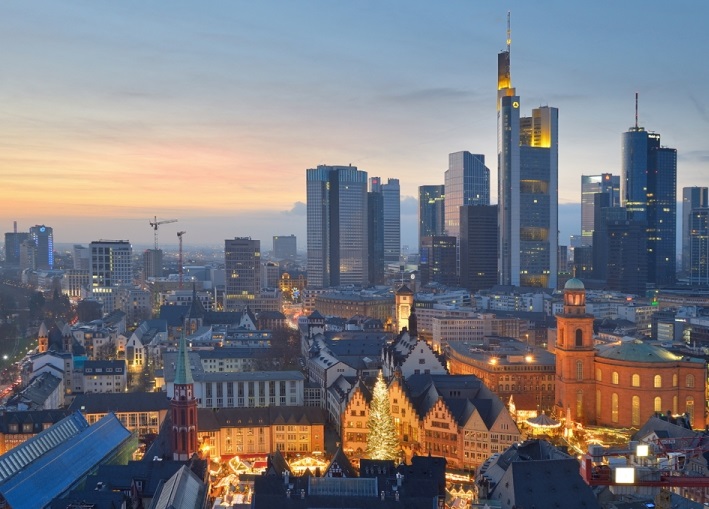 Despite this, construction activity remains weak. In 2017, dwelling permits dropped 7.3% y-o-y to 347,882 units, according to the Federal Statistical Office (Destatis). Though in the first five months of 2018, dwelling permits increased slightly by 1.8% from a year earlier. Germany’s economic growth reached a six-year high of 2.2% in 2017, according to the European Commission.

Recent news: Germany’s economy grew by 1.8% y-o-y in Q2 2018, up from a growth of 1.5% the previous quarter, thanks to strong domestic demand despite global trade tensions, according to Destatis. Quarter-on-quarter, the economy grew by 0.5% in Q2 2018 – marking the sixteenth consecutive quarter of growth in Europe’s biggest economy – the longest period of uninterrupted growth since the reunification. The German economy is expected to expand by 1.9% this year.