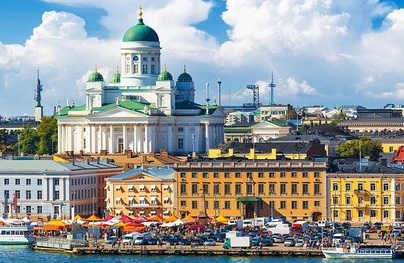 Construction activity is mixed. Dwelling starts in residential buildings rose strongly by 43.5% y-o-y to 9,861 units in the first quarter of 2020 while completions were down by 15.3% to 7,707 units.

Recent news. The Finnish economy is expected to contract sharply this year, with an estimated real GDP decline of 5.5%, due to the coronavirus pandemic, according to the Ministry of Finance.  The government has imposed strict measures to restrict movement.

The economy expanded by about 1% in 2019, a slowdown from the prior year’s 1.7% growth, amidst weaker global economic activity, based on figures from Statistics Finland. It was the lowest growth in four years.