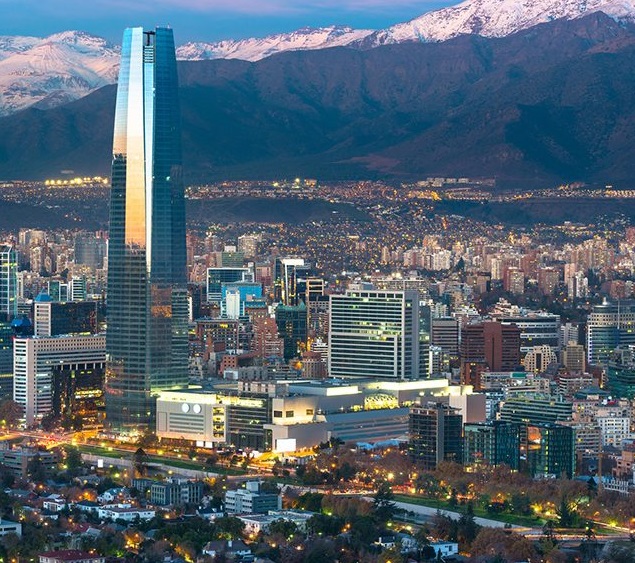 The impact of the imposition of 19% VAT on property sales by "habitual sellers" such as real estate companies is diminishing. In 2018, new home sales across the country rose by 5.5% from a year earlier, with a 6.3% increase in the Greater Santiago area, according to the Chilean Chamber of Construction (CChC).

Recent news. Chile’s economy grew by 3.3% in Q3 2019 from a year earlier, up from y-o-y expansions of 1.9% in Q2, and 1.6% in Q1, thanks to improving prospects for the mining industry, according to Banco Central de Chile. Chile is the top copper producer in the world.

However, the protests that began in early-October 2019 have since dampened prospects from the remainder of the year, prompting the government to lower its economic growth forecast for 2019 to a range of 1.8% to 2.2%, from the earlier projections of 2.4% to 2.9%. The social unrest was sparked by a rise in metro fares, but reflected much larger resentment at the government’s failure to address growing inequality. Accordingly, the unrest had cost the country an estimated US$3 billion of damage and lost earnings.