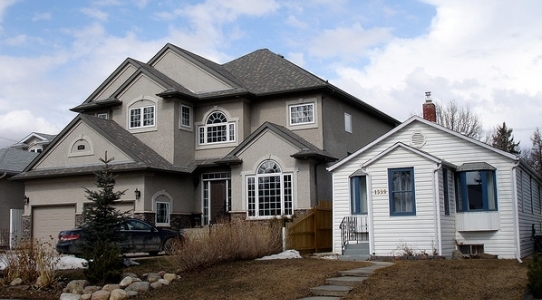 Actual sales activity was up 12.9% in October 2019 from a year earlier, in contrast to an 11.2% decline in sales in 2018, according to the Canadian Real Estate Association (CREA). Sales transactions increased from a year ago in 80% of all local markets, including all of Canada’s largest urban markets.

Housing starts rose by a miniscule 0.2% y-o-y to 155,454 units in the first three quarters of 2019, based on figures from the Canada Mortgage and Housing Corporation (CMHC). On the other hand, housing completions dropped 3.8% y-o-y to 142,066 units over the same period.

The Canadian economy grew by 1.8% in 2018, a slowdown from the preceding year’s 3% growth, mainly due to its ailing oil and gas industry. Bank of Canada (BoC) expects economic growth to slow further to 1.5% this year, amidst ongoing trade conflicts and competitiveness challenges.