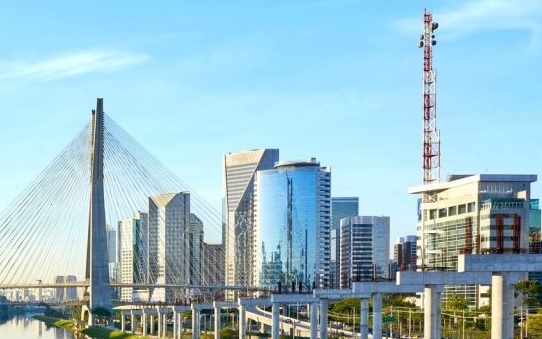 Recent news. Brazil’s economy remains weak, with estimated real GDP growth of just 1.12% in 2019 from a year earlier, following meagre expansions of 1.1% in both 2017 and 2018 and contractions of 3.6% in 2015 and 3.3% in 2016,according to the Ministry of Economy.Despite the economic fallout caused by the COVID-19 outbreak that originated from China, Brazil’s largest trading partner,the Brazilian government expects the economy to grow by 2.4% this year.

In an effort to buoy the economy, the Central Bank of Brazil has slashed its benchmark Selic rate by a total of 225 basis points at its last five meetings, reaching a record low of 4.25% in February 2020.