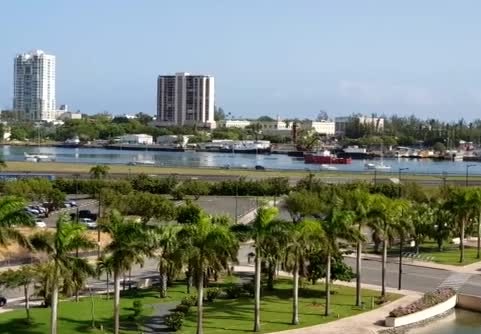 Demand is rising again, as insurance and federal aid money pour in, coupled with growing interest from Americans looking for bargain. In March 2019, the total number of houses sold rose by 2% y-o-y to 930 units, according to the Government Development Bank (GDB). Likewise, the total value of home sales soared 18.9% to about US$143.3 million over the same period.

Despite this, the housing market is expected to remain fragile, amidst the island’s continued economic woes, massive debt, and population loss.

Recent news.  After a five-year contraction, Puerto Rico’s economy is estimated to have shrunk further by 2.3% this year, according to the IMF. The economy is projected to contract again by another 1.1% this year and by 0.7% in 2020.