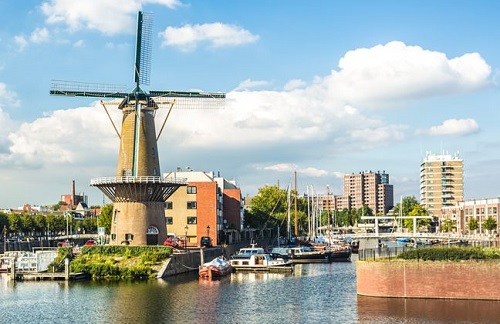 In 2019, the number of dwellings sold was almost steady at 218,595 units compared to a year earlier, following an almost 10% decline in 2018, according to Statistics Netherlands (CBS). The weak sales figures in recent years were partly due to worsening supply shortages.

Recent news: The Dutch economy grew by 1.7% in 2019 from a year earlier, a slowdown from the previous year’s 2.6% growth and the lowest level since 2014, according to Statistics Netherlands. The economy is expected to slow further, with projected GDP growth of 1.3% both this year and in 2021, according to the European Commission.