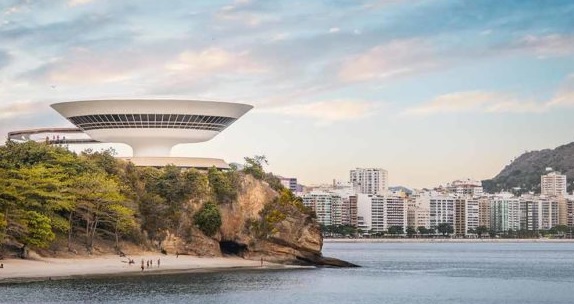 Now, the country is under fierce political battle over the COVID-19 pandemic, with Bolsonaro urging state governors to lift preventive lockdowns arguing that the economic damage far outweighs the public health risks. Though, Brazil, by some measures, is the new epicentre of the outbreak, registering higher daily averages than in any other part of the world. In early-August 2020, the country’s confirmed cases had already climbed more than 3 million. And with more than 100,000 deaths, the coronavirus pandemic has killed more people in Brazil than anywhere else outside the US.

In an effort to buoy the economy, the Central Bank of Brazil has slashed its benchmark Selic rate by another 25 basis points to a new all-time low of 2% in August 2020, the fifth consecutive rate cut this year.