After slowing last year due to the COVID-19 pandemic, Spain is once again looking like a possible investment destination, as yields rise.

Only Ceuta registered a decline in home sales of 31% during the first ten months of 2021.

All this is happening even though the Spanish economy plunged by a huge 10.8% during 2020, in contrast to a 2% growth in 2019, mainly due to the COVID-19 pandemic. Recently, the European Commission downgraded its 2021 economic growth forecast for Spain to 4.6%, almost two percentage points less than its earlier estimated of 6.5%. This is in line with the Bank of Spain’s projections of a 4.5% growth this year.

Before the pandemic, foreign homebuyers accounted for about 12% to 20% of all home sales in Spain annually, sharply up from just a 4.24% share in 2009. In 2018, foreign homebuyers bought over 65,500 homes in Spain, up 7.4% from a year earlier, following annual growth of 13.7% in 2017. The Balearic Islands are especially attractive to foreigners with about one third of total demand coming from foreigners, mainly due to its white-sand beaches and sunny Mediterranean landscape. It is followed by the Canary Islands, Valencian Community, Murcia, and Andalucia.

The Golden Visa scheme, applicable since 30th September 2013, has increased interest not only from the Middle East but also Asia and Russia. Any non-EU national bringing more than €500,000 to invest is automatically granted a Spanish residency permit. Overall, the country granted a total of 6,529 Golden Visas to main applicants from 2014 to H1 2021, with Chinese and Russians accounting for 32% and 25% shares, respectively.

However, foreign homebuying slowed recently, mainly due to the COVID-19 pandemic. And Golden Visas approved in 2020 plunged by 40.6% from the previous year. In fact in the first half of 2021, there were just 232 Golden Visas granted to foreigners, down by 66% from the same period last year.

Suddenly, in 2008, a housing slump battered the Spanish economy and brought spiraling unemployment. Developers were left with blocks of unsold properties and massive debts. Despite the price rises from 2015 to 2019, nationwide house prices are still about 21% (-33% inflation-adjusted) below peak levels.

Ten of the 17 autonomous communities where figures are available saw land price increases during the year to Q3 2021:

During the first three quarters of 2021, the number of land transactions soared 133% y-o-y to 22,119 units, and their value increased 135% to about €3.11 billion, according to the Ministry of Development.

During 2020, Spain’s total housing stock reached 25.88 million, up slightly by 0.3% from a year earlier, according to Ministerio De Transportes, Movilidad y Agenda Urbana. Andalucia accounted for the biggest share of 17.2%, followed by Cataluña (15.3%), Valencian Community (12.4) and Madrid (11.7%).

Gross rental yields on property in Spain are now moderately good, according to Global Property Guide’s research on Spanish yields. In some places in Spain, buying an apartment has increasingly become more attractive in recent years from a yields perspective – a completely new situation for Spain. But it only applies to the smallest-sized apartments.

For apartments in Barcelona’s Ciutat Vella, gross rental yields – the return earned on the purchase price of a rental property, before taxation, vacancy costs, and other costs – ranged from 4.40% to 5.15%.

New rent control to be introduced to rein in rent increases

To rein in housing costs surge in recent years, Spain has recently approved a plan to introduce rent controls and increase taxes on some vacant homes in the country. The salient features of the housing bill include:


“It was urgent to combat the abusive rise in prices, to fight the growing inequality and degradation that was taking place,” said Spain’s Minister of Transport, Mobility and Urban Issues Raquel Sanchez. “It’s a way out of the labyrinth where many people find themselves because they can’t pay for the house they want to buy or find a home to rent at reasonable prices.”

This follows a government decree, which went into effect in March 2019, that also limits rent increases and expand tenant protection and rights. Among the major changes, the measure caps annual rent hikes at the rate of inflation within the contract period; extends the duration of the rental contract from 3 years to 5 years (or 7 years if the landlord is a business entity); and introduces a state benchmark index for rental prices that will be used to gauge the current state of the market. The said law has been applied to new lease agreements signed on March 6, 2019 onwards.

€1 billion set aside for social housing

Earlier this year, the government announced that it will invest €1 billion of EU COVID-19 recovery funds in social housing.

Part of Spain’s broader housing plan is an initiative to offer young adults aged 18 to 35 €250 a month to spend on rent for up to two years to help them “have access to decent rental housing”, said Spain’s Prime Minister Pedro Sánchez. Though it will only apply to those who earn less than €23,725 annually.

“We are talking about a fair economic recovery and this means facilitating access to housing, especially for those who are most vulnerable to precariousness, such as our young people,” stated PM Sánchez.

In the first ten months of 2021, new home mortgages rose by 23.6% to 348,376 compared to the same period last year. The total amount of mortgage loans outstanding increased slightly by 0.8% y-o-y to about €511.3 billion, according to the ECB. Yet despite ultra-low interest rates, it remains far below the annual average of 1.13 million new home mortgages granted from 2003 to 2008. Last year, the size of the mortgage market as a percent of GDP increased to about 45.2%, but mainly due to the contraction in the country’s GDP because of the pandemic.

This weak mortgage market is surprising. In October 2021, the average mortgage interest rate in Spain was 1.1%, slightly down from 1.2% a year earlier, according to the European Central Bank (ECB).


Spain’s housing market has traditionally been extremely vulnerable to interest rate changes, given that before 2004 more than 80% of new mortgages had initial rate fixations (IRF) of less than 1 year, a proportion which rose to 90% from 2005 to 2006.

However, there has been a continuous decline in the share of adjustable rate mortgages in recent years. In October 2021, fixed rate mortgages represented 47.9% of all new loans contracted, up from 41.9% share a year earlier and from just about 3% a decade ago, according to INE.

Cataluña, Andalucia, and Valencian Community accounted for about 63% of all foreclosures during the first three quarters of 2021.

In January 23, 2014, Spain was the second euro zone country to exit its international bailout program, after Ireland. The Spanish economy has consistently outperformed much of Europe since. However, it has been a long, hard slog. Recession had been Spain’s normal condition for years, due to the global financial meltdown and the Eurozone debt crisis.

Economic growth slowed to 2% in 2019, as consumer demand waned and business investment weakened. Then the COVID-19 pandemic has aggravated the situation, with the economy plunging by a huge 10.8% during 2020. Spain was one of the hardest hit by the pandemic in the region, and its recovery lagged behind its neighboring countries.

Recently, the European Commission downgraded its 2021 economic growth forecast for Spain to 4.6%, almost two percentage points less than its earlier estimated of 6.5%. This is in line with the Bank of Spain’s projections of a 4.5% growth this year.

Spain’s budget deficit increased rapidly to about 11% of GDP in 2020, sharply up from a shortfall equivalent to 2.9% of GDP in 2019, mainly due to a surge in government spending amidst the pandemic. The deficit is expected to fall slightly to 8.1% of GDP this year, according to the European Commission. Spain’s gross public debt will remain high at about 120.6% of GDP this year, from 120% in 2020 and 95.5% in 2019.

A socialist government and the biggest budget in Spain´s history

In November 2019, Spain’s governing Socialists, led by Prime Minister Pedro Sánchez, won the country’s fourth election in four years, but they remain short of a majority. In January 2020, Sánchez successfully formed a minority coalition government with the left-wing Podemos party. Sánchez had taken over as prime minister in June 2018, after his conservative predecessor Mariano Rajoy lost a parliamentary vote of confidence amidst a long-running corruption trial involving members of his Popular Party.

Recently, the parliament approved the biggest budget in Spain’s history, with billions of euros from EU’s huge COVID-19 recovery fund. The passage of the 2022 budget amounting to a record €240 billion boosts the chances that Sánchez’s minority government will survive until the end of its mandate in late 2023. 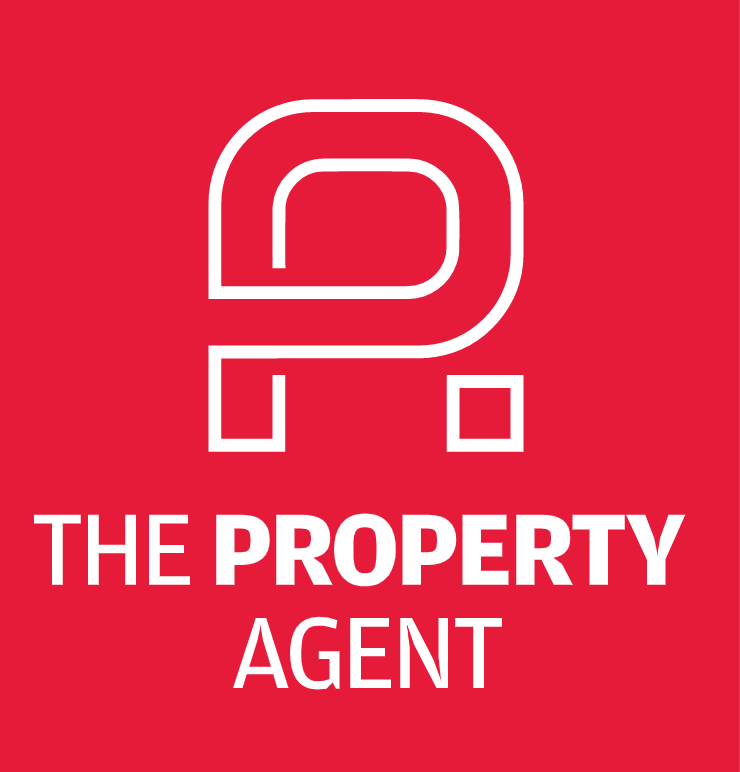