The UK’s housing market is gradually improving. Real house prices rose by 1.11% during the year to Q2 2020, an improvement from the previous year’s 1.25% decline and its best performance since Q1 2017. Quarter-on-quarter, real house prices increased slightly by 0.83% during the latest quarter. 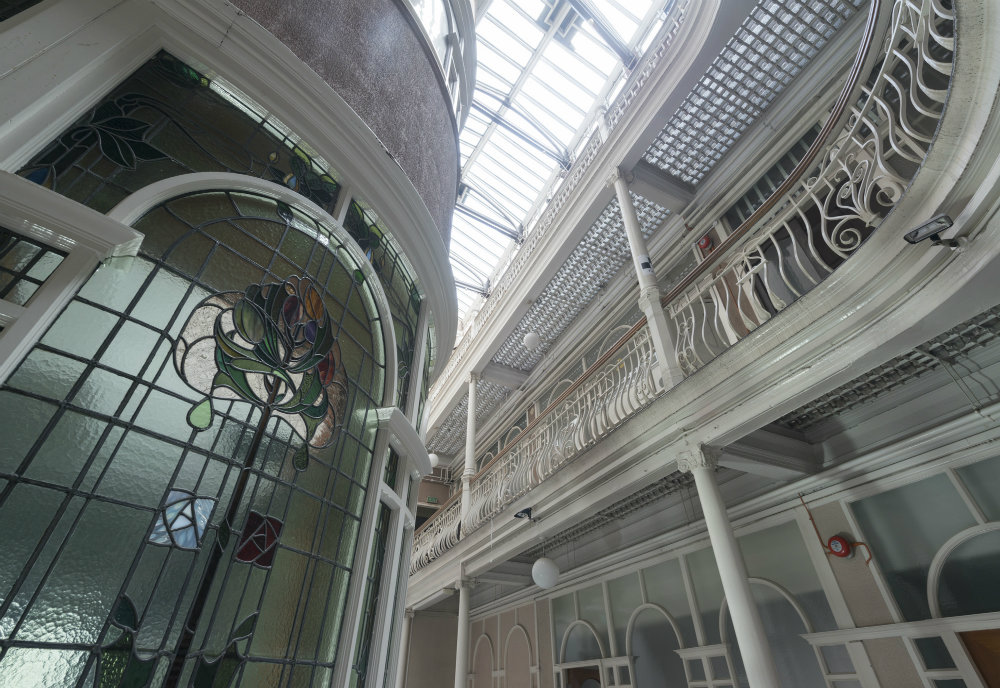 Nationwide residential property transactions of £40,000 or above fell sharply by 25.4% to 403,850 units in the first half of 2020, amidst the coronavirus outbreak, according to the HM Revenue & Customs. Though even before the pandemic, demand has already been weak, falling by 1.2% in 2019 and 2.3% in 2018, due to volatile political and economic environment surrounding the Brexit deal.

Recent news. The UK’s real GDP shrank by a whopping 20.4% quarter-on-quarter in Q2 2020, the biggest drop since records began in 1955, as coronavirus-induced lockdowns hampered economic activity, according to the Office for National Statistics (ONS). It was the second consecutive q-o-q fall, officially putting the country under technical recession. Despite this, the Bank of England (BoE) has recently revised its full-year 2020 forecast to 9.5% contraction, up from its prior projection of a 14% fall.

In May 2020, the BoE kept its key rate unchanged at its record low of 0.1% after cutting it twice from the initial 0.75% during the beginning of the pandemic.