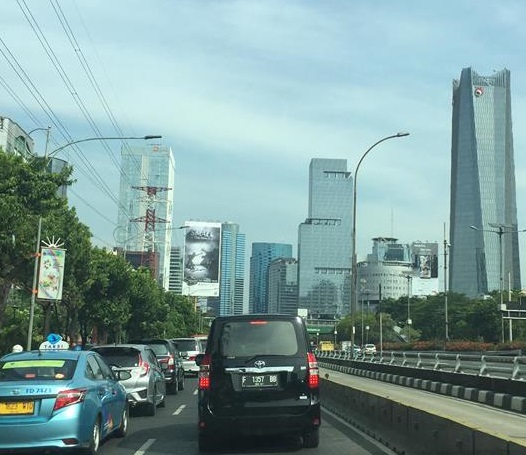 Trend: House prices almost unchanged during the year to Q2 2018

Indonesia’s housing market remains sluggish, despite a booming economy. Residential prices in the country’s 14 largest cities were unchanged during the year to Q2 2018, after a y-o-y decline of 1.07% in Q2 2017. House prices increased slightly by 0.14% q-o-q during the latest quarter.

Residential property sales dropped slightly by 0.08% q-o-q in Q2 2018, sharply down from a quarterly growth rate of 10.55% in the previous quarter and double-digit rises from 2013 to 2015, according to Bank Indonesia.

Rents, rental yields: yields are high in Jakarta at around 7.40%

After one a serious period of political and religious tension, political conditions in Indonesia have improved dramatically in recent months. President Widodo’s popularity is back to near record highs. Just recently, Widodo named cleric Ma’ruf Amin as his running mate in next year’s presidential elections, in a sign that he wants to strengthen his Islamic credentials.