After eight long years of house price declines, Spain's housing market finally returned to growth in Q1 2016. Spanish house prices had fallen by a total of 41.9% (46.8% inflation-adjusted) from Q4 2007 to Q3 2015, based on figures from TINSA. There were 31 consecutive quarters of y-o-y declines. 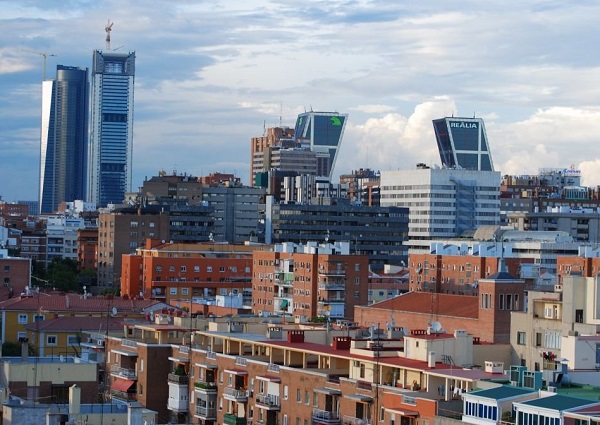 Demand and supply continue to rise.

Over the same period, new home sales increased 14.4% while existing home sales rose by 1.4%. The continued increase in transactions was mainly driven by foreigners buying homes on the coast and in cities like Barcelona and on the Costa del Sol, one of the country’s most popular areas with overseas purchasers. Most foreign homebuyers are Britons, French, Germans, Belgians, Italians and Swedes.

Because of rising demand, construction activity is picking up again. During the first seven months of 2018, the number and area of residential building permits increased by 7.7% and 9.5%, respectively.

Rents, rental yields: yields in Barcelona and Madrid are now moderately good at 4.40% to 5.15%

In April 2019, Spain’s governing Socialists have won the country’s third election in four years, but remain short of a majority. Prime Minister Pedro Sánchez's party polled 29% and will need the help of either the centre right or left-wing Podemos and regional parties to form a government. Vox becomes first far-right party to win seats in more than four decades.