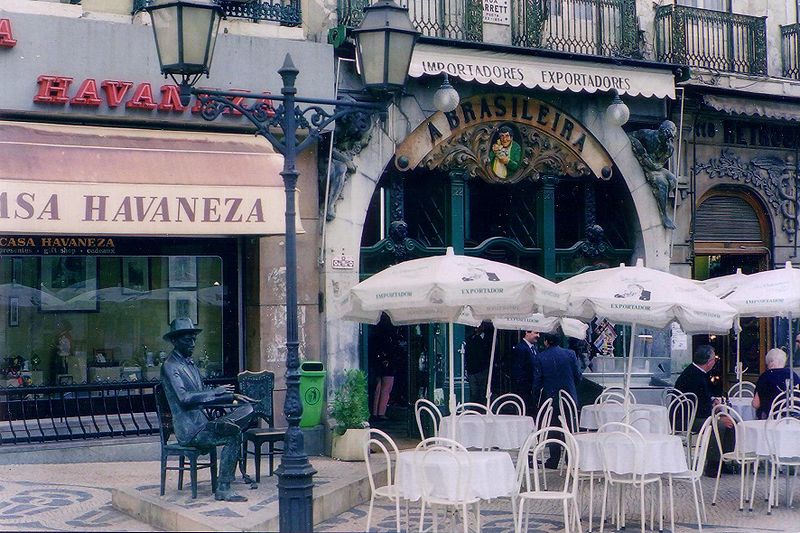 All regions of Portugal have experienced significant house price falls during the last decade. And despite some recovery in 2009, house prices started to fall again in the last quarter of 2010. Prices only began to recover in Q4 2014, after 13 consecutive quarters of y-o-y house price declines.

Demand and supply are surging. In 2018, the total number of housing transactions in Portugal rose strongly by 16.6% to 178,691 units from a year earlier, according to the Instituto Nacional de Estatistica. Likewise, the value of transactions surged 24.4% y-o-y to €24.06 billion (US$26.81 billion) over the same period. Clearly the new wealth tax introduced in 2017, applicable to higher-valued properties, has in fact had a negligible impact on the luxury housing market.

The Portuguese housing market is expected to remain buoyant this year, with Moody’s Investors Service predicting house price increases of between 7% and 8% every year until 2020.

Recent news: The Portuguese government introduced a new wealth tax in 2017, officially called Adicional Imposto Municipal Sobre Imóveis (AIMI). It is an annual tax, charged on the Valor Patrimonial Tributário (VPT) of higher-value properties, regardless of where the owner resides. Under the new wealth tax, the owner is liable if his/her property (or share of a property) is worth over €600,000.