New Zealand’s housing market is strengthening again, despite the introduction of a new regulation that bans non-resident foreigners from buying existing homes in the country. Median house prices rose by 8.76% (inflation-adjusted) during the year to Q1 2019, in contrast to a y-o-y decline of 3.37% in the prior year. In a quarterly basis, house prices increased 4.36% in Q1 2019. 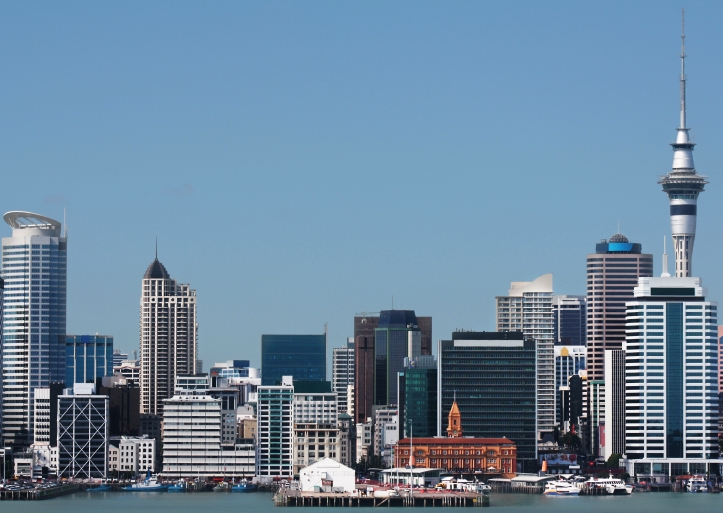 The number of dwellings sold in New Zealand dropped 11.5% y-o-y to 5,800 units in April 2019 – the lowest sales volume for the month of April in five years, according to the Real Estate Institute of New Zealand (REINZ). In Auckland, dwellings sold fell by 16.3% y-o-y to 1,608 units over the same period. Nationwide, the number of days-on-market rose by one day to 37 days in April 2019 from a year ago.

In May 2019, the Reserve Bank of New Zealand (RBNZ) cut the Official Cash Rate (OCR) by 25 basis points to a historic low of 1.5%, the first rate cut since November 2016, in an effort to buoy the economy and promote sustainable employment.