House prices in Sweden on the rise again

The nationwide house price index rose by 3% during 2019, in sharp contrast to a 3.68% y-o-y decline in 2018, as the impact of stricter mortgage requirements weakens. Quarter-on-quarter, house prices declined slightly by 0.29% during the latest quarter.

House prices surged more than 38% (inflation-adjusted) in the past 6 years, and by a whopping 155% in the past two decades. 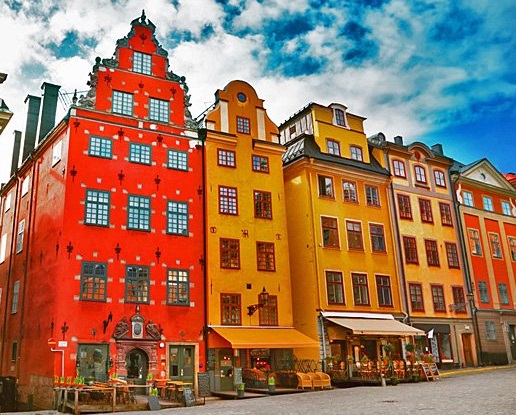 Demand steady; supply falling. During 2019, the total number of homes sold in one- to two-dwelling buildings rose slightly by 0.7% y-o-y to 55,084 units, following a slight decline of 0.5% in 2018, according to Statistics Sweden.

Rents, rental yields: yields figures are hard to get.

Stockholm apartment costs are around €6,991 per sq. m.