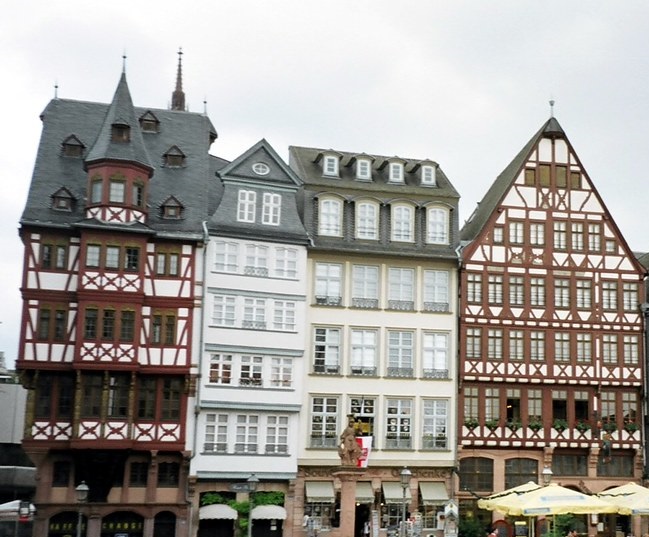 Germany’s housing market remains robust, with the average price of apartments rising strongly by 9.23% during the year to Q1 2019, an improvement’s from last year’s 4.19% growth. On a quarterly basis, house prices increased 3% during the latest quarter.

Despite this, construction activity remains weak. In Q1 2019, dwelling permits fell by 2.8% to 75,600 units compared to the same period last year, according to the Federal Statistical Office (Destatis).

Recent news: Germany’s economy registered lacklustre growth in 2018, with real GDP growth of just 1.4%, down from 2.2% in 2017 and the weakest expansion in five years, according to Destatis. Europe’s largest economy continues to struggle this year, with GDP rising by a meagre 0.4% y-o-y in Q1 2019. As such, the government recently cuts its growth projection this year to 0.5%, half the pace previously forecast.