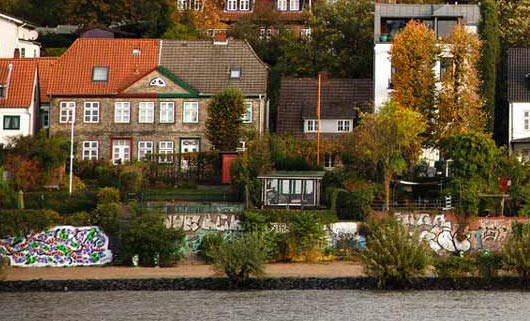 Finland has suffered several years of very low growth. At the heart of Finland's problems was the been the inability of Nokia to compete. Between 1998 and 2007, Nokia was responsible for 20% of all of Finland’s exports; but by mid-2012 Nokia was almost bankrupt, and its contribution to Finnish GDP was actually negative. Over 40,000 highly-skilled Finnish ICT workers were unemployed. Aside from Nokia’s weakened activity, exports were plagued by the economic recession in Russia ― Finland’s major trading partner.

The economy has improved gradually in recent years, with the unemployment rate falling to 6.7% in 2019, the lowest level since 2008. However, the restrictive measures imposed in 2020 to prevent the spread of the pandemic adversely impacted economic activity.

Recent news. The Finnish economy grew by about 3.5% in 2021, in contrast to a contraction of 2.8% in 2020, amidst recovering domestic consumption, business activity, as well as exports.

The economy is projected to grow by a modest 3% this year and by another 2% in 2023, according to the European Commission.