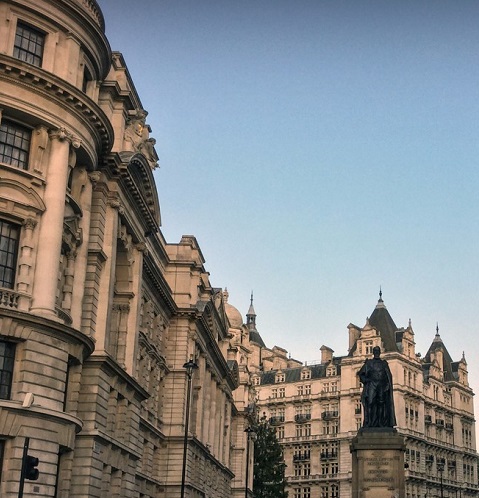 Anyone involved with property investment in the UK cannot have failed to notice the onslaught of changes in the sector over recent years. In fact they could easily be forgiven for thinking that the UK government is actively targeting property investors to cover up the fact that 8 housing ministers in just over 8 years have failed to make any meaningful inroads into the long-standing undersupply of housing in the UK.

What they may have missed is that, unusually for the UK, the government is currently adopting a rather more hostile attitude to overseas investors in particular, with proposals to increase stamp duty on purchases made by non-residents being the latest in a string of proposed changes which will affect them (if implemented).

While it is, of course, perfectly reasonable for governments to take proportionate steps to prevent money laundering (indeed it would be unreasonable if they didn’t), the fact that the UK government is proposing to mandate that overseas property investors provide sensitive personal data, such as their date of birth, for display on a register in Companies House, may be seen as something of a step too far, even if some of the data is redacted.

Out of all the measures previously mentioned, the proposal to levy a higher rate of stamp duty on international investors is likely to prove the most contentious, especially since it would come hot on the heels of a 3% stamp duty premium levied on investors in general along with a concession on stamp duty to first-time buyers.

Unlike the previously-mentioned changes, this proposed measure cannot remotely be classed as leveling the playing field between UK residents and non-residents, quite the opposite, and some industry figures fear that far from making it easier for local people to get on the property ladder, it will actually have the effect of curtailing off-plan property sales, thereby creating cash-flow challenges for developers and hence reduce the rate at which much-needed new homes are created.

This will not only prolong the housing shortage, but could impact the wider economy since the construction sector is a major employer and hence, anything which causes it to slow down could negatively impact the income of a large number of people. While it remains to be seen if these proposals will be implemented, international investors may wish to consider bringing forward purchases where possible and may also want to consider shifting their future focus from residential buy-to-let to commercial property which is likely to be much less affected by this change.