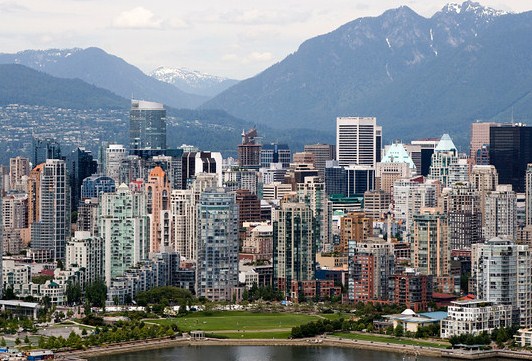 In December 2019, actual sales activity soared 22.7% from a year earlier, a sharp turnaround from a y-o-y decline of 19% in December 2018, according to CREA’s Statistical Report. Transactions surpassed the previous year’s levels across most of Canada, including all of the largest urban markets. For the whole year of 2019, total sales were estimated at 486,800 units, up 6.2% from a year earlier.

The central bank has taken action repeatedly – raising mortgage downpayment requirements and reducing amortization periods, among others – in an effort to reduce speculative buying and avoid a disastrous housing market crash. This resulted in a sharp slowdown in house price growth in the past two years.

The Canadian economy was estimated to have expanded by just around 1.7% in 2019, a deceleration from annual growth of 1.9% in 2018 and 3% in 2017, mainly due to a beleaguered oil and gas industry, coupled with the US-China trade tensions and other global risks. Bank of Canada expects that the country’s economic growth will remain weak this year, with a projected GDP growth of 1.6%, before partially rebounding to 2% in 2021.