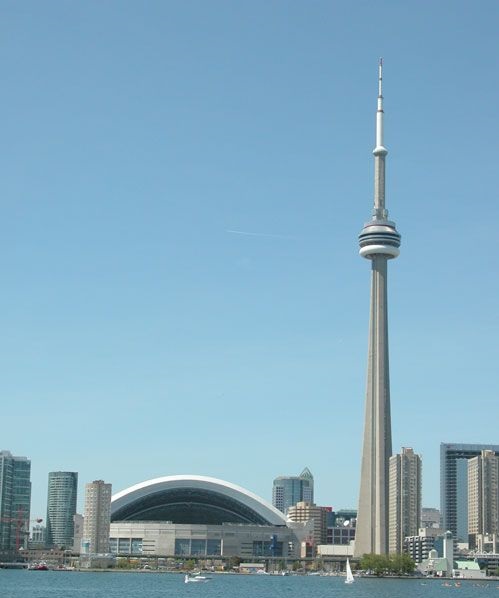 The housing market is expected to slow further during the remainder of the year, amidst the introduction of another set of market-cooling measures, on the backdrop of rising mortgage interest rates. Home sales are projected to decline further by 11% to 459,900 units in 2018 while the national average price is forecast to edge down by 2.1% to CA$499,100 in 2018, according to CREA.

The Canadian economy grew by a healthy 3% in 2017, the highest growth since 2011, amidst strong growth in consumption and residential investment, as well as business investment. The economy is expected to expand by 2% this year and by another 2.2% in 2019, according to the BoC.