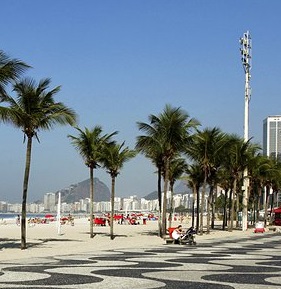 In Q1 2019, Brazil’s unemployment stood at 12.7%, up from 11.6% in the previous quarter but slightly down from 13.1% a year earlier, according to the government’s statistics agency IBGE.