Even though initial rents are freely determined, strong security of tenure is given to the tenant, and the legal process is labyrinthine.

Rents: Can landlord and tenant freely agree rents in Martinique? 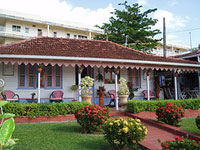 What rights do landlords and tenants have in Martinique, especially as to duration of contract, and eviction?

Furnished property benefits from slightly different treatment. The contract duration is for one year; at the contract end it is automatically renewed, unless notice has been given by either side. 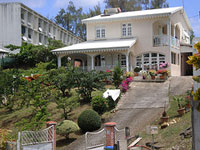 Notice must always be given at least six months before the end of the contract. It must be sent by registered post or by a bailiff. If the landlord intends to sell, he must send a copy of the offer (including the price) to the tenant, who has a priority right to buy.

How effective is the Martiniquais legal system? 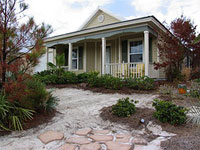