Even though initial rents are freely determined, strong security of tenure is given to the tenant, and the legal process is labyrinthine.

Rents: Can landlord and tenant freely agree rents in Guadeloupe? 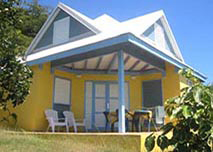 What rights do landlords and tenants have in Guadeloupe, especially as to duration of contract, and eviction?

Furnished property benefits from slightly different treatment. The contract duration is for one year; at the contract end it is automatically renewed, unless notice has been given by either side. 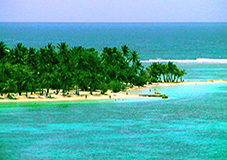 How effective is the Guadeloupian legal system?

The 1981 Socialist Party victory brought the watershed 1982 Quillot Act. While previously most tenancy contracts were verbal, this act imposed a written contract, required minimum terms, and strictly limited conditions for termination. As soon as the conservative parties returned to power in 1986, they repealed this act and passed another one. When the socialists returned to power, they too repealed the conservative act. Their 1989 Mermaz Act is the basis of the present law; modifications have not been substantive.