Where to buy property in Montevideo Department, Uruguay 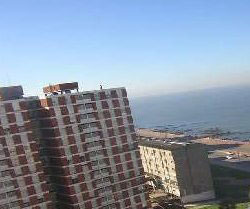 Although it is the smallest department in Uruguay, Montevideo is the most populated region in the country, because of the capital city of Montevideo. Other urban areas in the department include Villa del Cerro, an industrial town on the coast that has a large multicultural community of residents, many of whom came here to work in the plants.

While many small neighborhoods have already been merged into the city proper, there are still a few smaller towns in the periphery which have yet to be completely incorporated into Montevideo, such as Santiago Vásquez near the San José border.