Where to buy property in Marikina City, Philippines 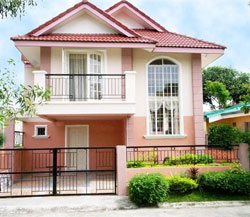 Known as "the shoe capital of the Philippines" for its numerous shoe factories, Marikina City previously bore the marks of industrialization with very polluted rivers and dirty streets. In recent years, thanks to the efforts of the local government, Marikina City has managed to turn things around, and has even been voted one of the country’s cleanest and greenest cities, with parks, tree-lined streets, and bike lanes.

However, for all the achievements, most foreign visitors would still find Marikina relatively unattractive, crowded, and uninteresting.

Search for properties in Philippines